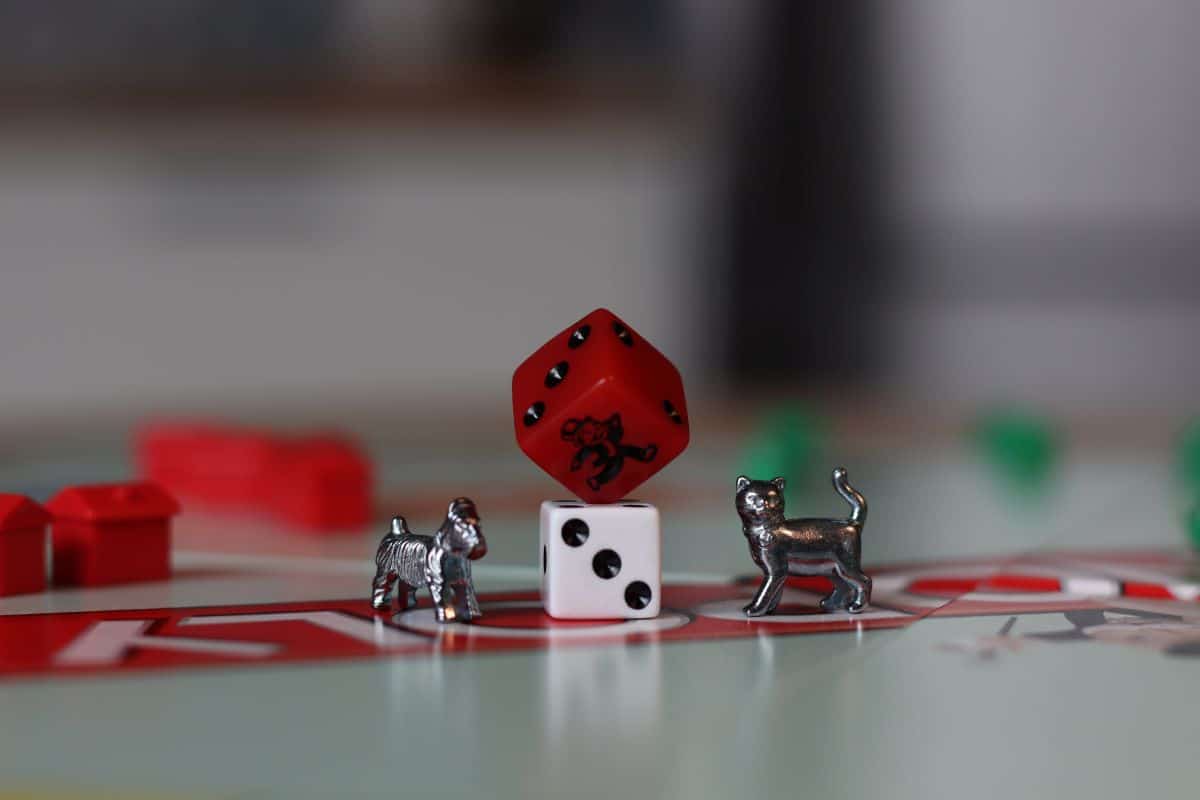 Monopoly has been enjoyed for generations. Its history is rich with many interesting facts. Monopoly has slowly become a tradition among families and friends. The game itself was inspired by another game called “The Landlord’s Game” created by Elizabeth Magie in the United States back in 1902.

Monopoly’s history goes back one hundred years and there is no end in sight. The game shows the players the benefits of creating wealth by having total monopolization like many socialist countries do. Elizabeth Magie originally invented The Landlord’s Game to illustrate the negative effects monopolizing land can have on modern civilization.

Keep reading to learn more about the history of Monopoly throughout the decades. 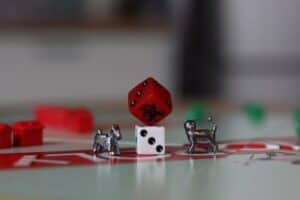 It all began in 1903 when Lizzie Magie first presented The Landlord’s Game to the public. Unfortunately, no one took it seriously at that time. It was first patented by Magie, an American woman who wanted to show the world its benefits.

According to her, these benefits were also meant for the players of the game. She developed the game as a representation of capitalism, and how it can work to everyone’s advantage.

Unfortunately, her invention didn’t get the kind of attention she was hoping for. It wasn’t until decades later that it started getting noticed by people outside of her family and friends circle.

It was only in 1906 when she started patenting her game and made several copies for her family so they can play together. Her design is similar to what Monopoly is known for today.

The goal of this game was to show players how they can become rich. However, it wasn’t long before she noticed that most players were trying to make their opponents go bankrupt.

Charles Darrow Claims Monopoly for Himself

Charles Darrow, who is known as the inventor of Monopoly, didn’t create it in 1934. Instead, he only created the look and feel that we are familiar with today.

This includes adding colors, property names, and prices on the board, putting houses and hotels on them to make it more appealing to players, and the list goes on. Some of this was already patented by Magie in 1903. However, she never filed for a copyright on her entire game.

Around 1933 when Darrow decided to make his version of the game, he didn’t know that it existed. All he knew was that there were several kinds of real estate speculation board games out in the market.

He did get support from Charles Todd who helped him get the game published under Parker Brothers. After getting a license from Todd, Darrow started to create Monopoly by making boards and pieces all by himself before presenting them to Parker Brothers. In 1935, the company published it under Darrow’s name.

In 1933, Parker Brothers bought the rights to “The Landlord Game” from Elizabeth Magie and Charles Darrow for a thousand dollars. They then made a deal where they would get all of her future royalties.

Magie was not pleased with this, but she decided to accept it. After all, she had already spent almost thirty years trying to convince the world that her game was useful in teaching people about capitalism. She also thought of Darrow as “a fine gentleman” so she wasn’t thinking of suing him for stealing her idea. 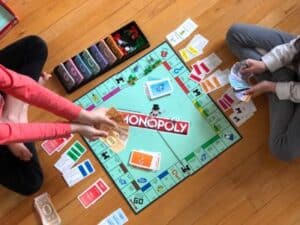 Changes Made by Parker Brothers

After buying the idea from Magie and Darrow, Parker Brothers started to make changes to the game. First, they decided not to include the detailed set of rules that Darrow created in favor of a simpler one. Next, they also changed some properties like putting Marvin Gardens on Baltic and Mediterranean Avenues instead of combining them into one property.

They even changed the name of properties and added colors to them, making sure that players know which set belongs to each group by adding numbers and symbols. The last change was the most significant: instead of basing the game’s goal on the wealth created through monopoly power, they turned it into a money-making business.

In 1935, Parker Brothers published the first generation of Monopoly. They sold it for around $2.50 each with a slight variation in price depending on where they were sold. The expensive one was when they released a version that has a box made of wood. It included metal tokens that cost more than $10 most likely because of their high quality.

Monopoly then started to gain some attention from players, particularly those who enjoyed games that involve real estate speculation. People began purchasing the game and putting their spin on it by changing rules and making up their cards.

In 1935, Parker Brothers also released Monopoly in the United Kingdom. However, they were only able to sell 5,000 copies since it was very expensive at that time. They later sold it for half of its price and even bought an ad in a newspaper just so they could inform people of how to buy it.

In 1937, Parker Brothers released the second generation of Monopoly which included better materials and a new design on its box.

They also made several changes to the rules such as allowing players to negotiate deals with each other instead of always buying properties through auctions like in the first generation. They also made the utilities go from rent-free to paying.

In 1940, Parker Brothers released the third generation of Monopoly which they called “more colorful and attractive” than its predecessors. The company also advertised it as a way to bring family members together since they were made more affordable at $1.50 each. Wooden boxes were slightly more expensive at $2.00.

World War II interrupted the Monopoly game’s production, but it became popular in Europe because of its affordability compared to other games.

The fifth generation of Monopoly was put into production in 1947… This included bigger tokens with better material. It allowed the game to stand out compared to other games on the market. The board also had a different design which made it more colorful than before.

However, Parker Brothers did not release any new versions of Monopoly until 1958 when they released the first U.S.-based version during that time which was called “Monopoly Millionaires’ Club“.

During this generation, Parker Brothers decided to include the Atlantic City street names instead of the usual “Boardwalk” and “Park Place”. The game also included four plastic racks to hold each set together.

The company also released another version during this generation called “World’s Fair Monopoly” which had attractions from the World’s Fairs for 1939 and 1964 along with tokens featuring their logos.

The eighth-generation was the shortest. It included many different changes like metal tokens but also had plastic tokens too.

Parker Brothers also released another version called “Monopoly Junior” which was geared towards younger children who are just learning the game. 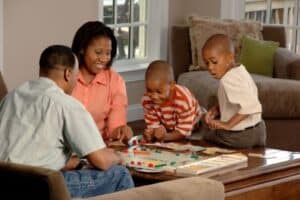 Monopoly has adapted over time to better fit people’s ever-changing way of life. They have even added special editions of the game that are unique and based on moments in time and popular culture. It is still a favorite family game. People will most likely continue to play it with their families for generations to come.