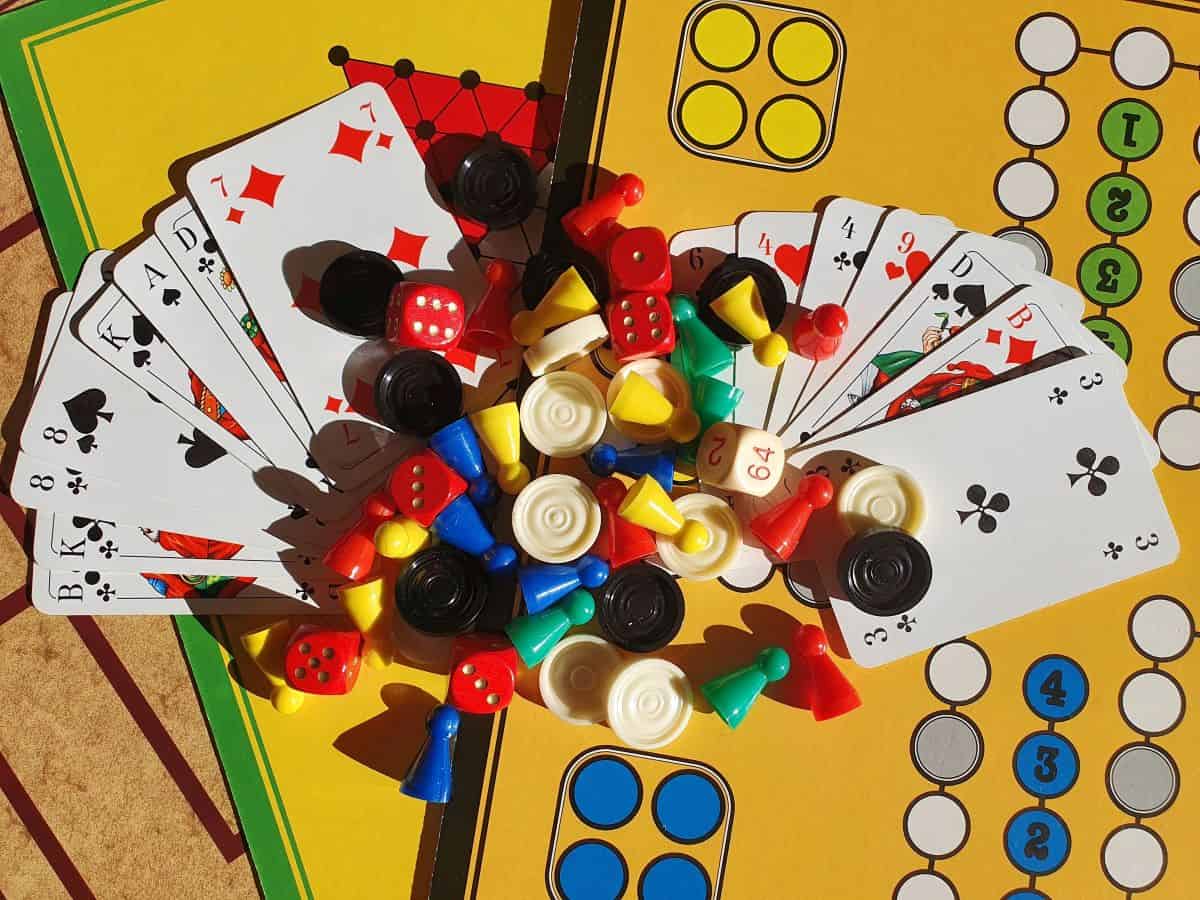 The First Board Game Ever Created

Most people love to play board games with family friends. But you likely didn’t know that board games are a lot older than you think. And we’re not even talking about the old classics like chess or marbles. Although most of the modern board games we have come to know and love are over a century old, the actual origin of board games is much older.

So then, what was the first board game in history? The first true board game is widely accepted to be Senet. A predynastic Egyptian game dating back around 3050 BCE, it’s the oldest known board game in history. Originally named Senat or Senit, it was played on a board with 30 squares arranged in three rows of ten.

Two sets of pawns were used, one light and one dark-colored. The pieces had to be moved across the board according to the roll of dice. If all pieces reached the last square safely, it meant ancestral immortality.

There were many similar games in existence at the time of Senet’s invention, but this one rose to a whole new level. The rules and gameplay of Senet would be emulated by later civilizations.

But how do we know so much about this game? Where was it found? And why was it played? All these questions and more will be answered throughout this article. So keep reading fellow game lover! 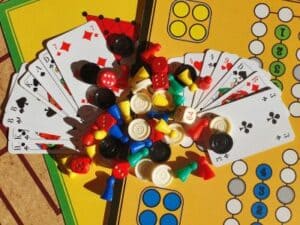 The Discovery Of Senet

The first time the game was ever found by archaeologists was in 1898. However, it didn’t become widely known until 1905. It has been discovered in many different locations, including on the west bank of Thebes, in a tomb at Meir, and in an old city near Abydos.

The game is said to originate from predynastic times because it was found next to some very old artifacts. It’s no surprise that Egyptian tombs are filled with all sorts of items for the afterlife, including board games.

The game was called ‘Senat‘ by the Egyptians, but they referred to it as ‘Mehen’. Both words are similar to the word for “snake”.

Because one of the tiles depicted a snake shedding its skin, this is most likely where the name came from. The board itself has symbols that resemble both reeds and snakes

Although there is no way to be certain that this is the very first board game, it is undoubtedly one of the oldest games in history and it is generally accepted as the first.

How Senat Was Played

Amazingly enough, archeologists also found a fully intact game set in Egypt. This was just one of many Senet boards that have been found, but it’s the most well-preserved and informative about how the game is played.

Although there are disagreements on the original way it was played, most experts have agreed upon 3 of the most likely scenarios.

Interesting Meanings Behind The Game

The items used in Senet were made from ivory or wood, but the later versions would use animal bones for the pawns. Many of the symbols on the board have special meaning to them, especially when it comes to Egyptian religion.

The thirty squares in three rows are mostly what Senet is remembered for today, the different images in between them are its most interesting aspect. One picture would symbolize passing through obstacles safely while another could translate into entering the nether world.

To enter the afterlife, one had to successfully cross the last square on the board after going back and forth over it several times. If they were not successful, there was a high chance that this person would be forgotten forever. The rules of Senet are still being debated today as more research is done into its true purpose and original ruleset. 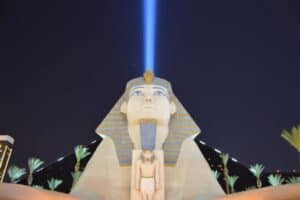 A Common Game Or For Royalty?

Whenever ancient artifacts are found, we want to know if it was for common use or reserved for the upper social classes. Archaeologists have wondered this about Senet as well, but there is no clear answer yet.

One of the small games from Meir was found in a palace and it’s been suggested that those were meant for royalty only, but this doesn’t seem to be the case because Senet boards were often hidden away by the Egyptians unless they were getting ready to play.

It’s possible that Senet was a game reserved for royalty while Mehen was for the lower classes, but there isn’t enough evidence to back up this claim either. Both games were likely used by all classes of Egyptian society.

What Was Senet Made Out Of?

If Senet was used by all classes of Egyptian society, why would one board made out of ivory have been used for commoners, while another was made out of wood? The main difference between them has mostly to do with the materials they are made from.

The wooden boards are, as expected, the oldest discovered so far. The oldest of these is simple and contains no pictures; the closest to that was a piece of ivory depicting a bird.

The boards made out of ivory and bone, like the one found in King Tutankhamen’s tomb, were most likely reserved for royalty or those close to them. The amount of detail used on these versus any others shows how much better the ivory ones were made.

However, most of the boards and pieces found have been made out of wood or ivory, with a few made from stone. It’s not uncommon to find Senet boards made out of more than one material as well.

Where The Game Is Today

Of the many Senet boards that have been found, none of them still contain all their pieces. The University College London has one of the largest and most well-preserved sets and it is currently on permanent display.

Many museums around the world also have various versions of this game available for people to see.

This popular board game was beloved by the ancient Egyptians who even had a goddess associated with it. They believed that if their afterlife wasn’t as pleasant as they’d hoped, Senet could aid them in reaching a better place.

Even today, people are still fascinated by this game and what it represented for its players long ago.

I know you’ve probably been wondering if the old game of Senet evolved into anything we know now. And the answer is yes. It evolved into backgammon, a board game that is still played in its original version today.

Many modern games have been given a similar name to Senet to pay homage to one of the oldest board games ever made. Checkers is one example and it’s often known as Egyptian checkers.

Another is the game of Senat which is a solo variant that’s said to have been created in South Africa. The best-known modern game that was inspired by Senet would be chess, an ancient board game much like it.

What Other Board Games Were The First? 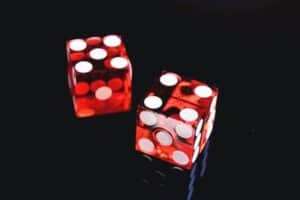 Several notable board games are among the first ones in history, they include:

Since there have been so many amazing games that have been created through the years, people will still be discovering new ones from all around the globe.

Throughout all of human history, historians have found proof that they have always found ways of entertainment and social engagement.

Board games were no different and they were often used as a means of play that was also meant to teach life lessons. Even ancient civilizations seemed to see the usefulness of games as a way to connect and enjoy other people.

It’s wonderful that this ancient pastime has managed to live on and still be present in many modern homes today. It shows us exactly how important it is for people to bond with each other and interact through fun-filled activities.

It’s no surprise that so many people, in every corner of the world, still enjoy playing board games even though they’ve been around for thousands of years already.